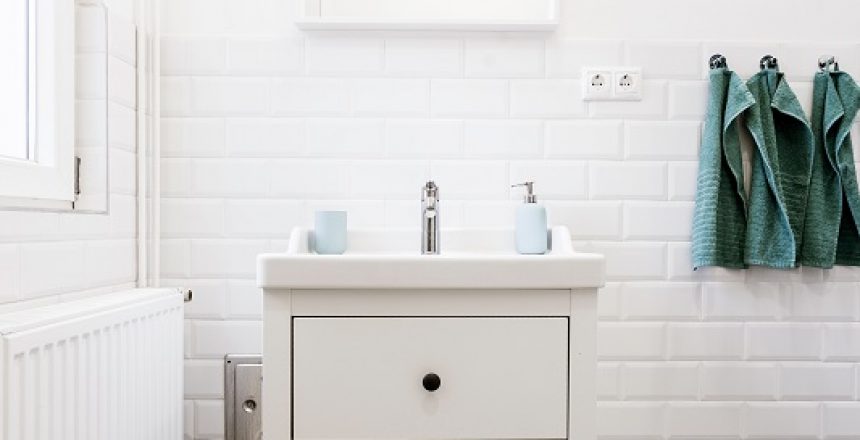 If you’re thinking about remodeling or constructing a new bathroom, you may find yourself struggling between choosing between a shower and a tub. Choosing between the two can be difficult, more so because the two options share a couple of similarities.

First and foremost, the two fixtures do offer therapeutic water flow options. You can equip showers with a waterfall or rainfall showerheads that release water soothingly, while whirlpool tubs feature built-in jets that release massaging blasts of water into the tub.

And thirdly, both tubs and showers come in various types of materials. From inexpensive fiberglass to costly natural stone, you can get showers in various materials. Tubs also come in multiple materials, from cost-effective acrylic to top-of-the-range enamel-coated cast iron.

With that in mind, both styles have their own share of advantages and disadvantages. Understanding them will help you make the right decision and avoid making costly mistakes.

Showers and Tubs – Pros and Cons

1 – Showers are available in DIY-friendly options.

Installing a shower isn’t as complicated as installing a tub. You’ll be good to go even with some basic carpentry and plumbing skills. If you have everything ready, you even can do it in a couple of hours.

Generally, home centers provide kits, which usually come with light-weight, individual shower components, including a showerhead, drain, walls, and base.

The same simplicity cannot be said about installing tubs. Their installation is best left to the pros. Floor fracturing or dinging is often common during their installation, especially if they are mishandled or dropped.

On average, a person using a shower with low-flow showerhead can expect to use 2.1 gallons of water per minute. This adds to about seventeen gallons of water for an average 8-minute shower.

With a tub, however, the numbers are pretty high. In a standard tub, you can expect to consume a fixed amount ranging between 25 and 40 gallons of water. Expect a higher figure if using a whirlpool tub.

This means that, as long as you keep your showers under 12 minutes, your overall water bill will generally be lower.

3 – Tubs can yield a significantly higher return on investment.

A majority of home buyers still prefer a “full bathroom” – one with a tub – as opposed to homes with just a shower stall. This is at least according to a survey conducted by the National Association of Home Builders.

That being said, there is no conclusive evidence that tubs offer a better ROI than showers in regard to home resale value. Remodelling magazine estimates that remodels featuring a curb less walk-in shower yielded 70.6% ROI, whereas those featuring a porcelain tub yielded a 70.1%.

One thing’s for sure, Bigham & Associates experts say, tub attracts more potential buyers or tenants. Parents usually prefer to bathe their children in a tub, and most of them like relaxing bath every so often.

Showers are more accessible; a person only needs to open the curtain or door. The same cannot be said about tubs. Family members with mobility impairments, in particular, may find it difficult to access a tub.

That said, easy access walk-in tubs do exist albeit at a pricey sum. On average, you can expect one to set you back by a whopping $5,500.

This is one main advantage that showers have over tubs. With a standard shower stall or walk-in shower, you’ll only need 9-sq. ft. of space on average. An average-sized tub, on the other hand, will cost you roughly 13-sq. ft.

In other words, with a 40-sq. ft. full bathroom, a shower would take about 25% of the space, while a tub would use about three times as much.

The extra space you get by swapping a tub for a shower could be used towards bathroom storage features or a larger, more luxurious version.

6 – Tubs are often cheaper to install.

Like a soothing reset, your hot tub can help rejuvenate your stiff and overloaded body. Special features of bathtubs are available including whirlpool options and air jets that help even more.

So, which one should you go for – a shower or a tub? Well, it’s largely a matter of personal taste. You’ll just need to consider your options to make the right decision.

Check out other posts:

5 Ways To Modernize Your Bathroom

Your bathroom is probably one of the smallest rooms in your home, making it the perfect place to create a huge impact for an affordable

The importance of having newly renovated bathrooms when selling your home

Most homeowners selling their property often think they don’t need to renovate their property before they sell, especially for smaller areas like the bathrooms. However,

© All rights reserved by One Day Bath of Texas

One Day Bath of Texas is neither a broker nor a lender. Financing is provided by third-party lenders unaffiliated with One Day Bath of Texas. Under terms and conditions arranged directly between the customer and such lender, all subject to credit requirements and satisfactory completion of finance documents. Any finance terms are estimates only, contact One Day Bath of Texas for the amount of down payment percentage, terms of repayment, and annual percentage rate (APR).

*Promotional pricing cannot be combined with other offers. Promotions, coupons, and discounts are not valid for previous purchases. All sales, promotions and offers may be discontinued at any time at the sole discretion of One Day Bath of Texas. Promotional pricing is applied to the list price of your bath, and may not include installation, additional options or materials. List prices may not necessarily be the price at which the product is sold in the trade area. Subject to credit approval and additional financing terms. Call 512-543-4282 now to see if you qualify! 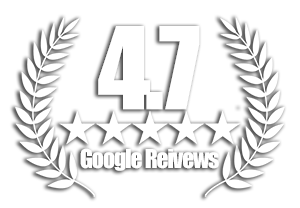 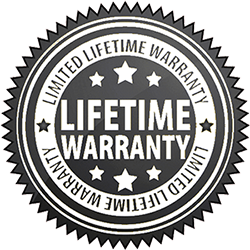